Welcome to IBFC. Have Any Questions? 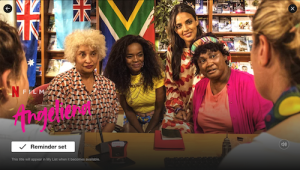 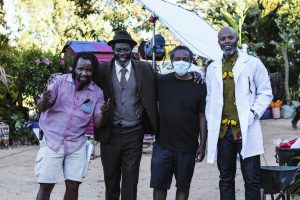 The films play out with humour, heartbreak, and dashes of whimsical visual magic. This dramedy makes full use of the power of assumption while navigating its way through the socioeconomic heart and soul of the new South Africa. 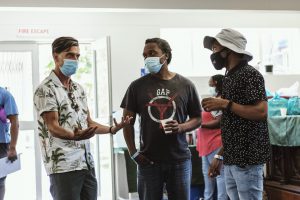 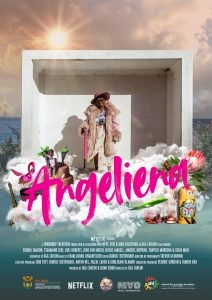